Terry Rathmann was born and reared in rural Minnesota where he worked on local farms starting at the young age of eight years old. As a young man, Terry left his small town and joined the United States Army Infantry. After serving his country, he went to college and received a bachelor degree in Political Science and Business Administration. Terry was the first person in his immediate family to complete college. He then spent nearly five years working at Turner Broadcasting Systems in the satellite division, representing the Turner Networks.

Terry left TBS in order to take a position at DIRECTV, owned by Hughes Electronics and then General Motors. After spending over five years in business development for DIRECTV, Terry’s entrepreneurial spirit could no longer be contained. He found his first company, Worldly Concepts LLC, in the fall of 2000, as a sales and marketing consulting firm for businesses within the satellite industry. After several years of helping other satellite companies grow, Terry decided to form his own satellite company named Direct Satellite TV. For additional information, please go to our website at www.directsatellitetvga.tv

Terry and his team continue to operate this company to this day. Also, Terry recently became a published author with his first book titled “Juror 11: A Story of Murder A Story of Judgment.” The book takes the reader on a journey into the courtroom, where it allows you to take your place in one of the 12 chairs of the jury panel box. The book is based on a true story from a time when Terry was the foreman in a murder trial.

Correspondingly, Terry found a nonprofit 501(c) (3) corporation called A Shepherd’s Life. It is a ministry-based company whose purpose is to lead people in studying God’s word, chapter by chapter, verse by verse, so that everyone can understand what God has done for us in the past, how He is working in our present and preparing our future. For additional information, please go to our website at www.ashepherdslife.org 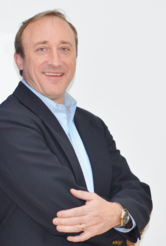 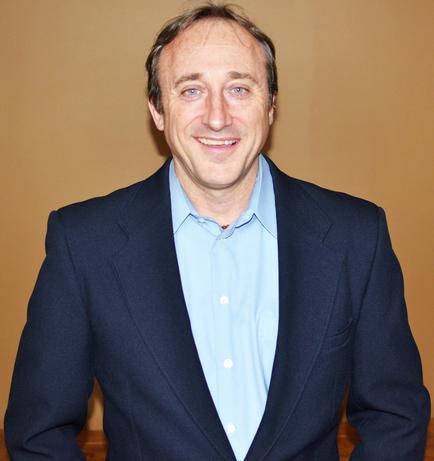